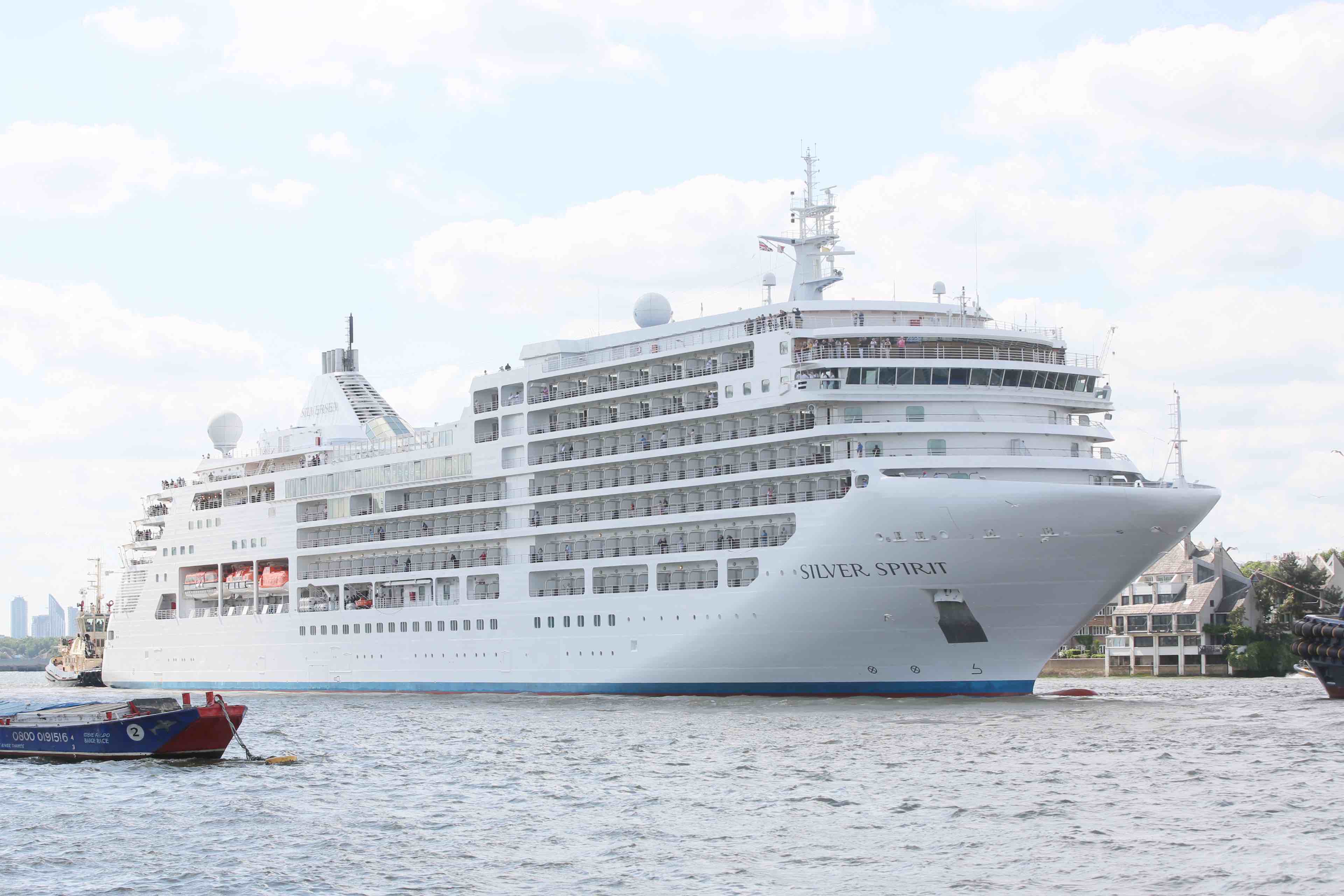 Silversea Cruises announces, via its website, preliminary dates for the resumption of its cruises. The first scheduled cruise would be on the Silver Muse from Hong Kong to Sydney on October 10, 2020.

But Silversea will resume cruises even before this sailing. Silver Spirit will depart from Marseille, where it has been laid up, for a short season of Red Sea in conjunction with Saudi Arabian travel company Gozahid, which is now selling and marketing 3- and 4-night short cruises in the Red Sea. The first 3-night cruise is scheduled to take place on August 27 followed by first 4-night cruise on August 30. The last departure would be on October 22.

Three-night sailings will depart from the King Abdullah Port and call in Yanbu, while the 4-night sailing will call also at Neom.

39,519 gross ton Silver Spirit was built in 2009, but stretched and refurbished extensively two years ago. The ship has capacity for 608 guests.

The news first broke on the Silversea Passengers Facebook page. 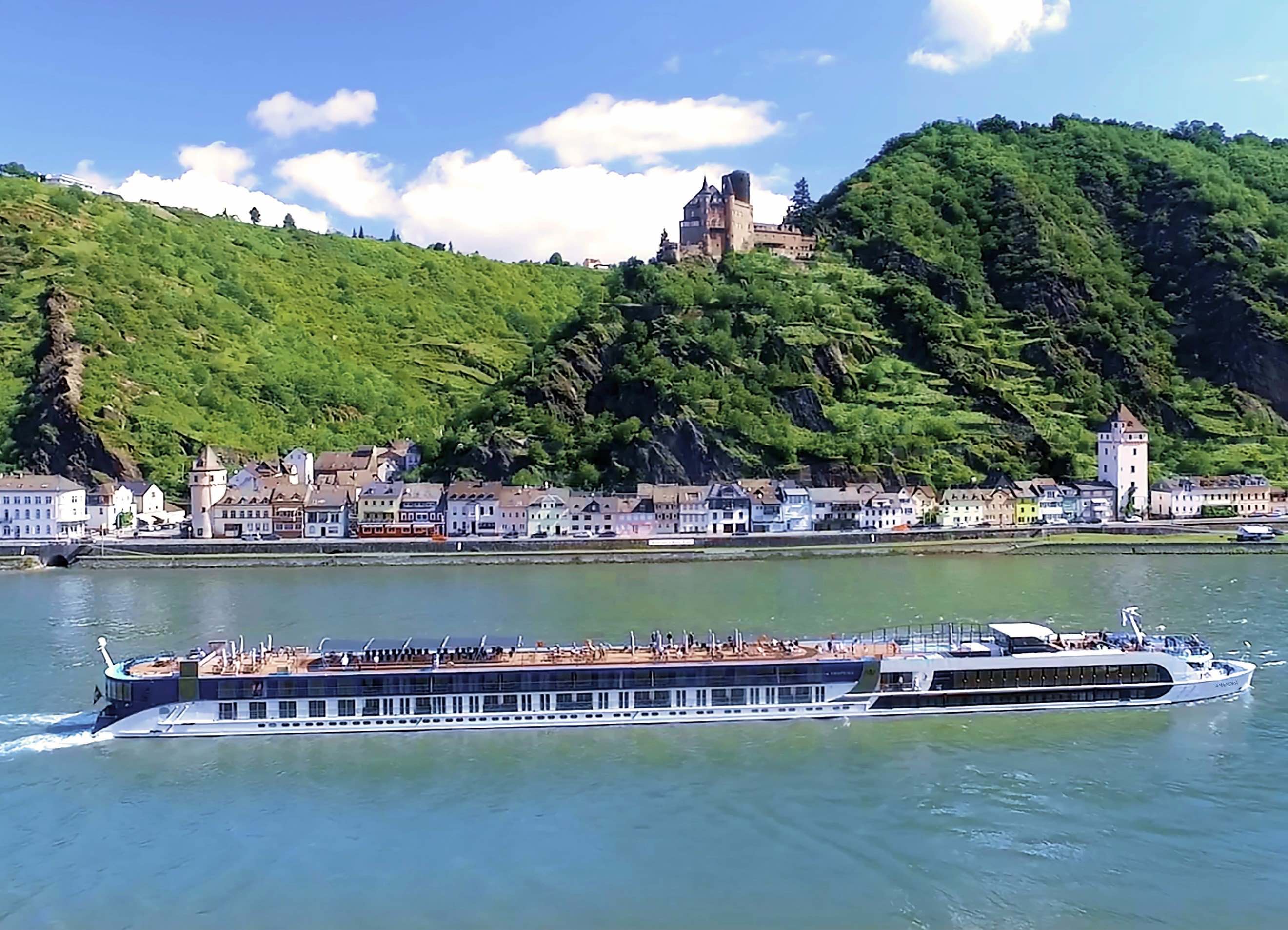 While headlines are being made about three cruise lines that have recently started sailing and are already grappling with Covid-19 outbreaks onboard, making less of a wave are lines that are sailing with no issues whatsoever.

Rudi Schreiner, co-founder and president of AmaWaterways, reports  that one vessel, AmaKristina, has been operating successfully on the Rhine River since early July. In partnership with German tour operator E-hoi. The cruises, which travel between Cologne and Strasbourg, are primarily marketed to German-speaking passengers.

AmaWaterways has, with guidance from the European Union, instituted new protocols. Capacity is reduced from 150 to 100 passengers. Crew wear masks whenever in public areas (including cleaning passenger staterooms) and guests are required to wear masks whenever passing through public areas. And, as we reported a few weeks ago, a dynamic approach with plexiglass

AmaWaterways is the first U.S.-based cruise line to operate in Europe but it's by no means the only one, Schreiner tells Cruise Business. "What we see right now is up until last week about 45 ships already operating on the Rhine, Danube, and Moselle, also in Bordeaux and the Douro. This week alone there are 15 more ships entering the European market, so now there are close to 60 ships.

Among other operators include A'Rosa, CroisiEurope, and Scylla among others, on rivers that include the Danube, Rhine, Bordeaux and the Douro. And a successful resumption of service isn't limited to river operators; Hapag-Lloyd, Ponant, Dream Cruises, and Tui Cruises, are sailing.

Over the weekend, a fairly significant setback occurred when it was reported that Hurtigruten, which began cruises in July, had an outbreak of Covid-19 and returned to Tromso, where some passengers and all crew are being quarantined. SeaDream Yacht Club, also operating in Norway, had a Covid outbreak as well. And UnCruise Adventures, the first U.S.-flagged, small ship line to offer Alaska itineraries this year, literally had just started its first all-Alaska cruise Saturday when a passenger tested positive with Covid-19. Its season has since been cancelled. Travelers are quarantining in Juneau.

In the meantime, the European Union continues to measure, every two weeks, the progress of Covid-19 across the globe to determine which countries can open travel to Europe. In the U.S., it was announced today that CLIA-affiliated cruise lines have now extended their no-sail date through October. Canada, while not reporting significant numbers, is still on hold for resumption of cruising.

All three brands have instituted programmes for guests on cancelled sailings as a result of the company’s voyage suspension which include offering value-add future cruise credits typically for 125% of the cruise fare paid in lieu of providing cash refunds, the company said in a statement.

These are valid for any sailing through 31 December 2022 and as of 3 August approximately 60% of the guests who have had their voyages cancelled have requested cash refunds.

At the end of June, NCLH had $1.2 billion of advanced ticket sales, including the long-term portion, which includes approximately $0.8 billion of future cruise credits. “The Company continues to take future bookings and receive new customer deposits and final payments on these bookings,” NCLH said.

“To provide additional flexibility to its guests, the Company has also introduced a new final payment schedule for all 2020 voyages which requires final payment 60 days prior to embarkation versus the standard 120 days,” it concluded.